organizes literary residences for young writers, translators and editors. The project will begin at the end of 2018 at three locations - in Ljubljana, Larissa and in Pomena on the island of Mljet, organized by Sandorf publishing house from Zagreb, in partnership with Slovenian Writers' Society (DSP) from Ljubljana and publishing house Thraka from Larissa. Each resident will spend three weeks on each location from December 2018 to October 2019, and the idea of the project is to gradually extend the network of partners to other European countries in the future and to bring together artists from around the world and expose the creative potential of various European locations.
Tovar.hr is the main means of informing about the Ulysses' Shelter project - about the residents, their work, and events within the project (readings, workshops, conferences and social events with residents).

Two candidates from Greece have been selected to take part in the 2022/2023 Ulysses' Shelter 3 residency programme.

Marios Chatziprokopiou is an emerging poet, translator, performer, and researcher born in Thessaloniki (1981), and based in Athens, Greece. His first poetry book Local Tropics (Τοπικοί Τροπικοί, Antipodes 2019) investigates issues of queer mourning and desire in relation to folk poetic traditions. Ιt has been shortlisted for the State Poetry Prize, as well as for the Yannis Varveris Prize of the Hellenic Authors’ Society. His poems have been translated into English and French, and included in several literary magazines and edited volumes. In 2020, he was a fellow writer in residence in the Centre of Contemporary Art Spinnerei (Leipzig). He has translated four books by Clarice Lispector, as well as several Latin American playwrights and poets into Modern Greek. He has collaborated as a dramaturg with several theatre groups for over a decade, and wrote the libretto for the cantata Koutalianoi: The Weight of History, performed by Rafi musical theatre company. Stemming from language, his practice is expanded to the voice, the body, and the public space, in the intersections between fiction and reality, art and science. He has performed in several cultural and academic institutions in Germany, the U.K., Brazil, Greece, Cyprus, and Serbia. As a researcher, he has published on performances of migration and refugeeness, performances of gender and sexuality, and other topics. He is currently a teaching fellow and postdoctoral researcher at the University of Thessaly (Volos), where he has also been elected as an Assistant Professor in Performance Studies and Writing. 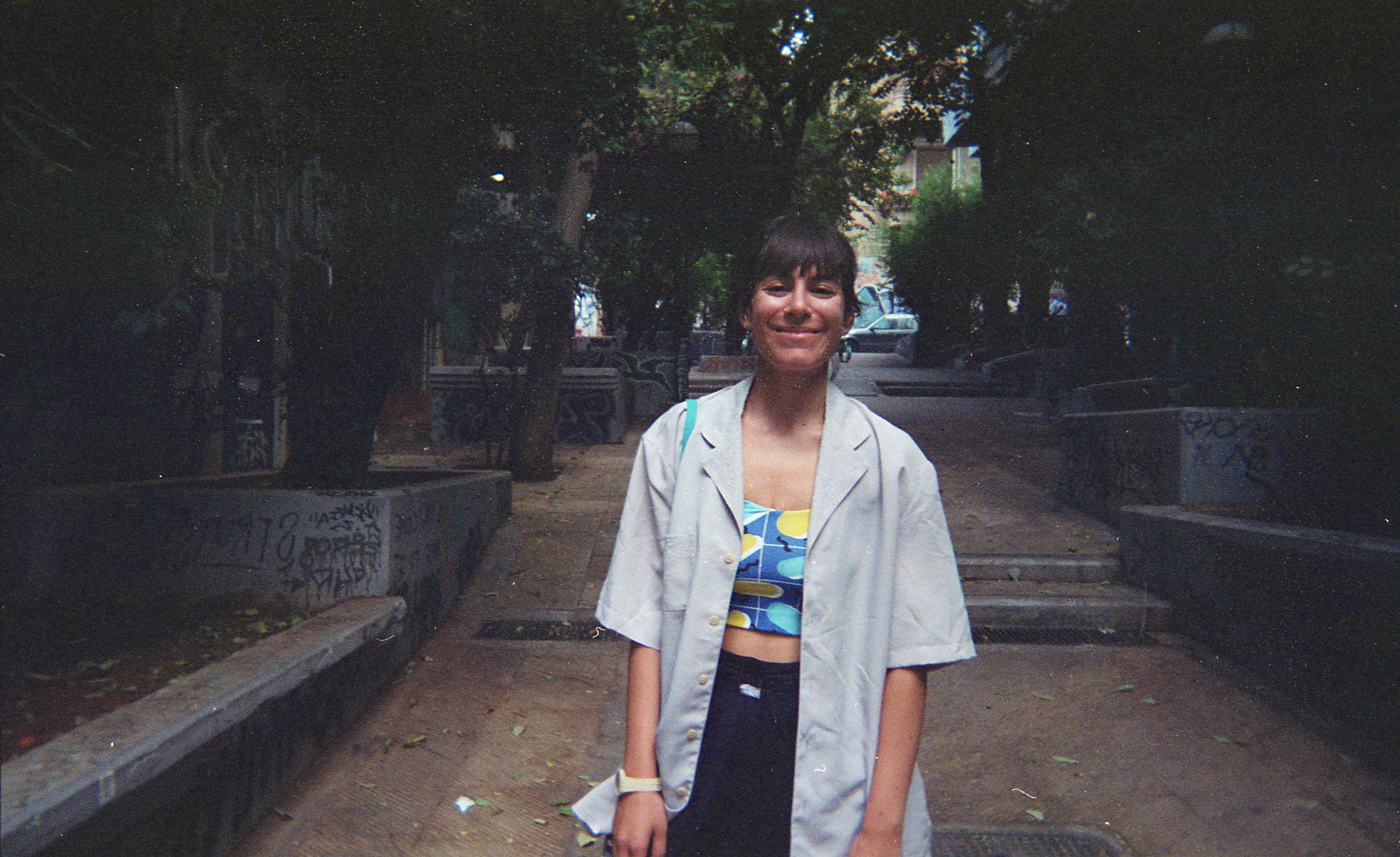 Tonia Tzirita Zacharatou is a Greek poet based in Athens. She studied law and comparative literature. Currently, she is a PhD candidate in the Aristotle University of Thessaloniki working on comparative readings of C.P. Cavafy in the framework of mourning studies. In 2020, her first book, Second Youth (Δεύτερη νεότητα), won the “Thraca Editions Award”–which resulted in its publication– in which she navigates the premature disillusionment of a young woman in the 21st century. She was awarded the “Anagnostis” Literary Prize for New Author of the “Anagnostis” Magazine, the “Jean Moreas” Literary Prize for New Author, and she was shortlisted for the National Prize for Young Writers. In 2021, she participated in Womanifesto, a film project of the visual artist Efi Spyrou seeking to highlight the female artistic voice of today. In 2022, her poem “Your River” was one of the awarded poems in the “Coal Fired: The Greek Poetry of Climate Change”, an event co-organized by the Stavros Niarchos Foundation Public Humanities Initiative of Columbia University (SNFPHI) and Thraca Magazine. Her most recent projects are the translation of a poetry book by the contemporary Portuguese poet Tatiana Faia and the translation of selected poems from Natalie Diaz’s Postcolonial Love Poem. As a poet she has collaborated with various literary festivals. In 2020, she was one of the invited young poets at the 7th Young Writers Festival (Thessaloniki International Book Fair). She has appeared in the Thessalian Poetry Festival (2020, 2021), the Patras World Poetry Festival (2021), and the Athens World Poetry Festival (2020-2022). Her writings have been translated in English and Portuguese and published in print and online magazines.

The candidates chosen by the partner organisations are:

Partners on the project: 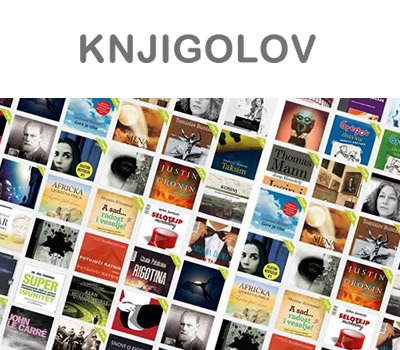 Sandorf - publishing house founded in 2008, engaged in Croatian literature and literature in translation, and in a wide range of books in humanities.

Center for Research and Promotion of Urban Culture (CIP) is a non-profit association that has existed for twenty years. Established in 1998, it operates in the areas of culture and art, urbanism, youth mobility and social dialogue. 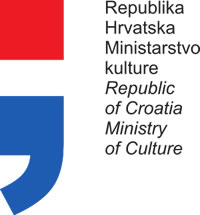